Bloor chimney sweepers have been working in Balham for years. We specialise in chimney CCTV surveys. The equipment we use comes from Germany. A chimney survey can identify many problems with your chimney flue. The chimney flue may be blockage from a birds nest or bricks or heavy build-up of soot or tar. Some chimney flue still have the old back boiler liners stuck inside.

The chimney CCTV survey can identify and locate what is causing the problem. Bloor chimney sweepers will sweep your chimney to remove any build-up of soot. Once the soot is removed the cameras will record a much better quality image of the structure of the flue. Once the CCTV survey is recorded on to a SD card. This will then be sent to the client along with a written report. 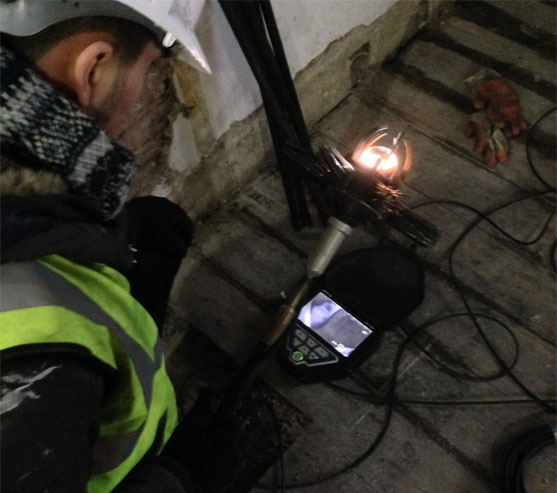 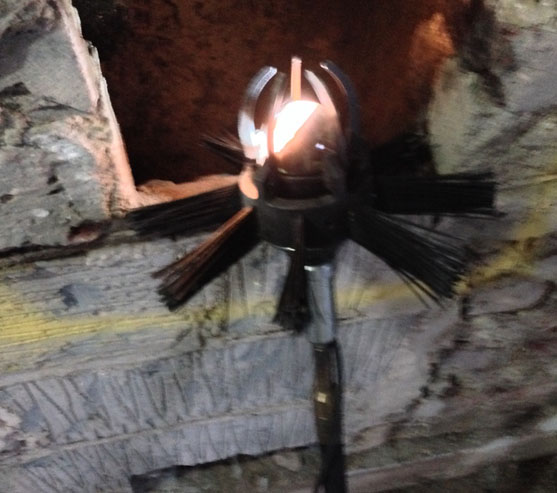 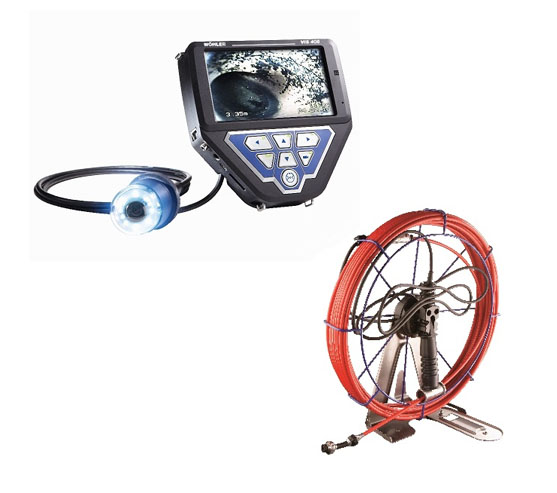